About the author (AT)

This guide was created by Alice Tyson, Access Librarian at IALS Library. 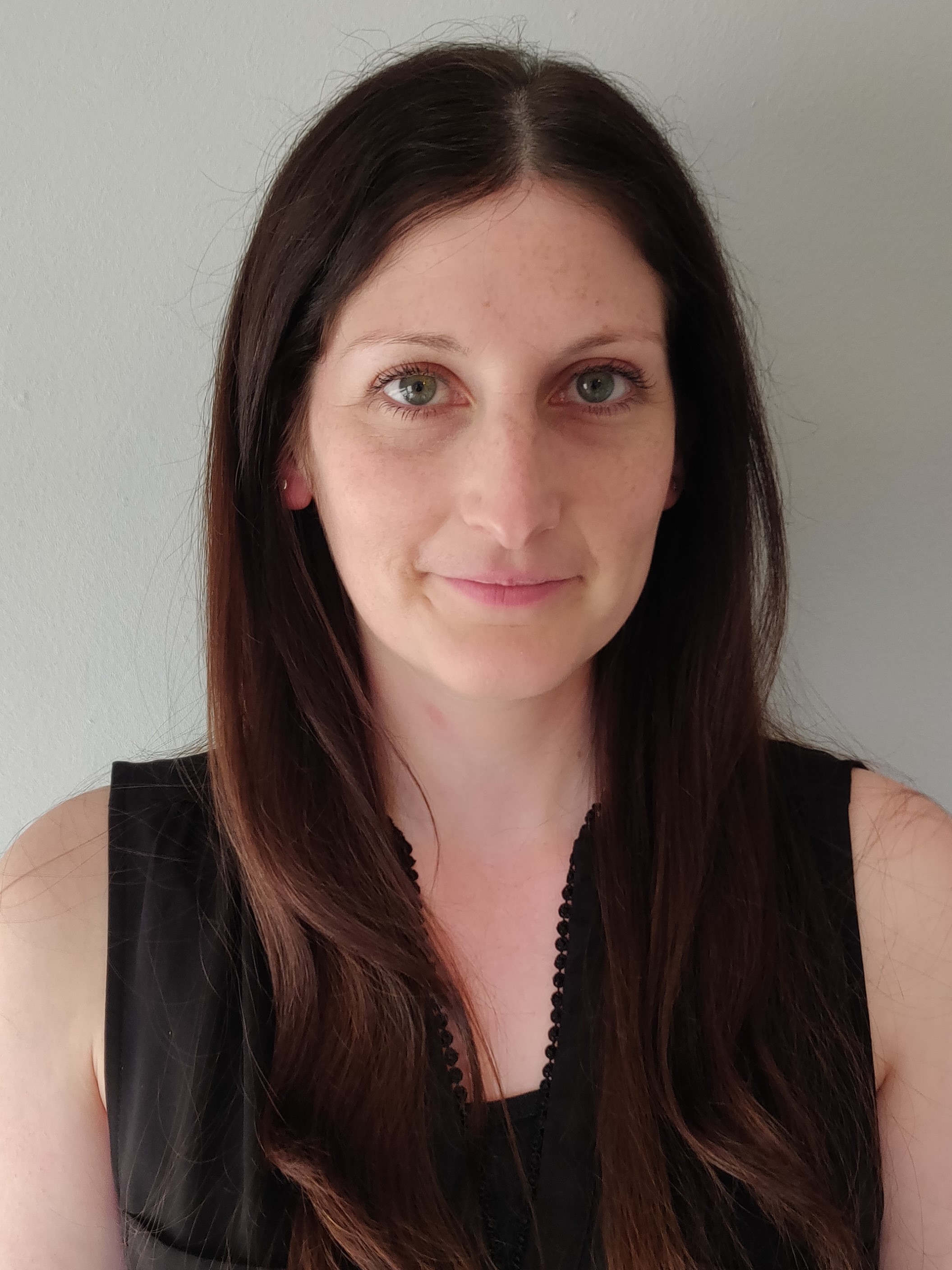 The British Virgin Islands (BVI) is a British Overseas Territory. The  BVI is comprised of approximately 40 islands and cays, the largest of which is Tortola. The islands are internally self governing and operate as a parliamentary democracy.

In the seventeenth century the Dutch settled on the islands. In 1666 it was reported that a British party had expelled the Dutch settlers. There is some debate as to whether the the British acquired the territory by conquering or settling it and, if indeed acquired by settlement, what date is applicable. However, according to Harney Westwood & Riegels in British Virgin Islands Commercial Law (Thomson Reuters, 2018, para 1.050),  "Most historical sources which subscribe to the "settlement" theory of the British Virgin Islands use the date of 1666 as the date of settlement."  Sources which state the BVI to have been acquired by settlement include Halsbury's Laws of England, 5th ed, vol. 13 (2017),  para 770 and Hendy and Dickson, British Overseas Territories Law (Hart Publishing, 2018). See also Dupont, The Common Law Abroad (Fred B. Rothman Publications, 2001).

In the BVI, the House of Assembly of the British Virgin Islands (called the Legislative Council prior to the introduction of the 2007 constitution) has the power to pass statutes. The House of Assembly is unicameral and is made up of 15 members. Thirteen of the members are directly elected. The remaining two non-voting members are the Attorney General and the Speaker. Statutes must also be approved by the Governor (as the representative of the UK monarch).

As the BVI is a British Overseas Territory, legislation made in the UK Parliament can be applicable in the BVI. In such cases a statue may specifically state that it applies to the territory, or it may be extended to the BVI by way of an Order in Council or by direct subsidiary legislation in the UK. For information on finding UK legislation, see the United Kingdom jurisdiction guide.

A compilation of the laws passed 1961-1991 and still in force as of 1st May 1990 was published in 1991 under the title The Revised Laws of the Virgin Islands. This is available in IALS Library on the open shelves at classmark GN8.E.17. The 1991 edition updated the previous edition which was published in 1965 (IALS RES GN8.E.17).

Beyond 1990 it is necessary to look at the Acts and Statutory instruments and Imperial Legislation of the Virgin Islands (held at IALS 1990-2012 at GN8.E.18). Updating is done via an index called The British Virgin Islands Consolidated Index of Statutes and Subsidiary Legislation, which is compiled by the Faculty of Law Library of the University of the West Indies, Barbados.

Current legislation is published in the Government of the Virgin Islands Official Gazette. Full online access to the Gazette requires a subscription.

IALS has very good collections of Leeward Islands legislation. This includes the following:

The Federal Acts of the Leeward Islands: Containing the Acts of the General Legislative Council in force on the 31st day of December 1927, GN8.E.1

Index of the laws of the federated colony of the Leeward Islands : and of the several presidencies comprising the same, 1911, RES GN8.E.2

Introduction to the judicial system

The judicial system in the Virgin Islands is based on that of the U.K. The courts are organised at four levels.

The Court of Appeal hears appeals from the Magistrates Court and the Supreme Court.

Appeals from the Court of Appeal are to the Judicial Committee of the Privy Council in London, which is the highest court of appeal for the BVI.

Judgments of the Eastern Caribbean Supreme Court can be found on their website. BVI judgments from the High Court, Court of Appeal and the Privy Council are also available on the subscription database vLexJusits (vLexJusits is available at IALS Library via our Law Databases page).

Cases may also be found in the OECS Law Reports (IALS holds volumes 1-3 of this series, 1991-1995, classmark GN1.G.4). This series contains a selection of cases decided in the superior courts of the Organisation of Eastern Caribbean States going back to the 1950s.

A selection of books available at IALS that contain information on the British Virgin Islands is listed below. For a full list, search the library catalogue.

The sections on the Leeward Islands and the British Virgin Islands in Dupont J, The Common Law Abroad: Constitutional and Legal Legacy of the British Empire (Fred B Rothman Publications 2001) give detailed information about the historical and legal development of the BVI.

IALS holds the Caribbean Law Bulletin between 1988-2002 at GN1.J.4. This journal contains articles relating to law of the Caribbean, including that of the BVI.

Journal articles may be found using databases available from the IALS Law Databases page, including Law Journal Library (part of HeinOnline), Westlaw, Lexis+ and the Index to Legal Periodicals.

The Government of the Virgin Islands Official Gazette website provides access to the official newspaper of the Virgin Islands. The Gazette contains a wide range of official, legal, commercial, and statutory notices, as well as official documents such as Bills, Acts, and Statutory Instruments. The Gazette is published once per week and remains available online in its entirety for two months (registration required). After two months a subscription is required to view content in the archived section of the site.