An introduction to legal research in the jurisdiction of Brazil 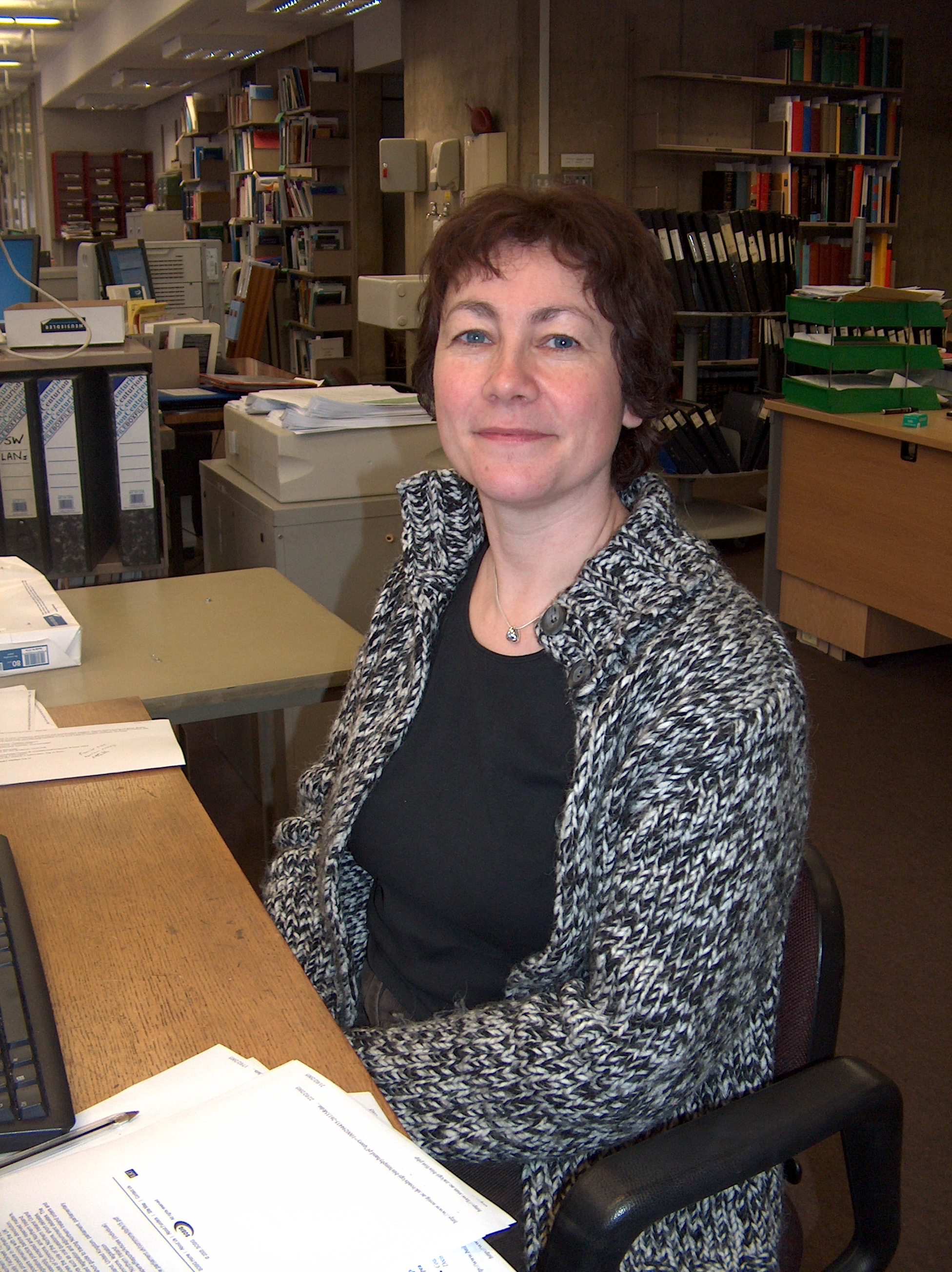 Brazil is a federal republic with a directly elected president. The bicameral National Congress includes the Senate (Senado Federal) and the Chamber of Deputies (Camara dos Deputados), also both directly elected. Brazil was a colony of Portugal for over 300 years and the official language is Portuguese. The majority of legal materials (both printed and electronic) are in Portuguese. Brazil is a civil law country with a legal system based on codes and legislation. The judicial system includes the Federal Supreme Court, the Superior Court of Justice and a range of regional federal courts. There are also separate labour courts, electoral courts and military courts within the federal system.

The Brazilian Constitution is available at IALS in the following publications:

IALS has printed copies of some of the Brazilian codes and many other full-text codes are freely available, in Portuguese, on the Presidential website.

The most recent Civil Code 2002 can be viewed online in Portuguese on the Presidential website. IALS also
holds printed copies of the 2002 code –

Printed versions of the 1916 code (superseded) are also available at IALS.

IALS has printed copies of the Criminal Code-

Code of Civil Procedure - a new code came into force in 2016:

The President’s website has legislation going back to 1892 in Portuguese only.

LexML Portal provides access to legislation and case law some of which is available in full text. Materials are supplied by the Office of the Federal Solicitor General (AGU) and the Office of the General Prosecutor. The Diário Oficial da União (official gazette) is available in full text from 1 Jan 1992 onwards on the website of the National Press.

IALS holds the printed series Revista Trimestral de Jurisprudência, from 1963 - 2014. It has decisions of the Supreme Court, indexed alphabetically and numerically. (Portuguese)

Revista dos tribunais (Journal of the Courts), held 1912- 1977, has civil and criminal judgments from the Supreme Federal Court and a number of state courts along with articles, notes and commentary. See Journals section below for further information. (Portuguese)

IALS library holds books on Brazilian law in both Portuguese and English. Some recent acquisitions include-

IALS holds the following Brazilian law journals, which are all in Portuguese:

Legal research in Brazil by Monaliza Da Silva, published on Globalex in 2019, gives an introduction to the Brazilian legal system with details of printed and online legal materials.

The President of Brazil’s website has a legislation portal. Legislation is arranged by type (codes, decrees, statutes etc.) and subject. There is also a collection of historically important laws, including previous constitutions. LexML is a portal to legislation and case law sourced from several government bodies.

Eagle-i Internet Portal for Law has access to legal information from around the world.  You can browse by jurisdiction and choose Brazil to display details of 15 primary and secondary resources.

WorldLII: Brazil has links to sites providing Brazilian legal information from many government and other official sites.